If you are unfamiliar with ITV it is the UK’s oldest commercial network and hosts programs such as Good Morning Britain, Dancing on Ice, The Voice UK, Coronation Street, Doc Martin, Emmerdale, Grantchester , Sanditon, Belgravia, and others. 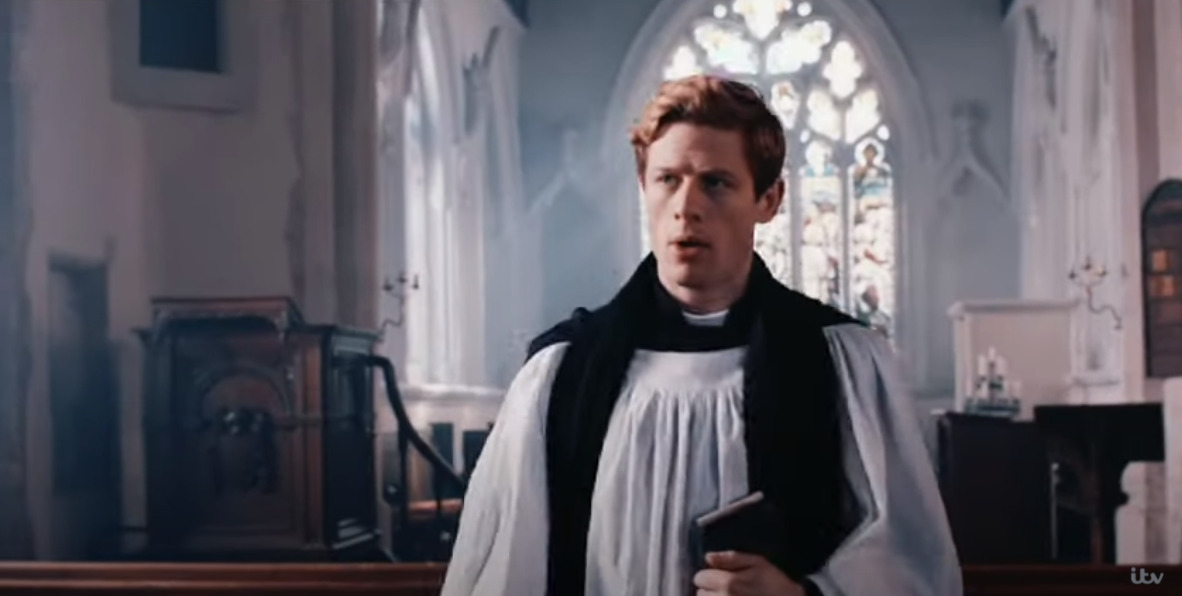 ITV has set up an £80m ($105m) diversity commissioning fund to be spent over the next three years on shows produced by or related to black, Asian and minority people or people with disabilities.

According to ITV, for TV programs and productions to qualify for the fund, they “must meet either the first criterion or two of the remaining criteria:” 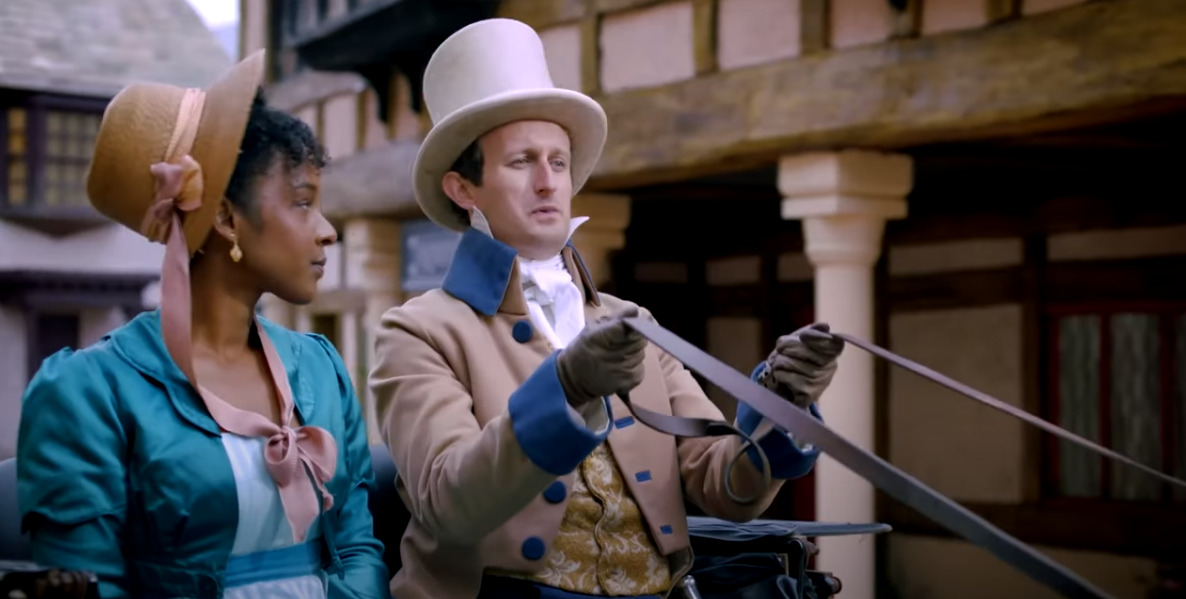 To be eligible for the fund, production companies must meet at least one of the following criteria:

1. Diversified Business Ownership or Management – senior managers in positions of ownership or management of the company (including through co-production partnerships) involved in the development of the creative or operational strategy within the production company (for example, director general, creative director) must be black, Asian or ethnic minority and/or disabled.

“ITV is committed to creating content by, with and for everyone, connecting and reflecting modern audiences,” said Ade Rawcliffe, Director of Diversity and Inclusion at ITV Group. “We want more people of color and people with disabilities to be able to tell their stories and get opportunities in senior production roles.

Rawcliffe added, “With this reserve fund, we are working to accelerate progress in a sustainable way and playing our part in changing the structure of the industry.”

Of that pot, at least 20 million pounds ($26 million) will go to content created by production companies run by black, Asian and minority ethnic and disabled people. ITV has also set up a new £500,000 ($660,000) development fund to develop ideas that will be eligible for the Diversity Commissioning Fund.

ITV CEO Carolyn McCall said: “We want to maintain the momentum and further advance ITV and across the industry, so our audience can see their wide range of experiences and perspectives reflected. in our content.” 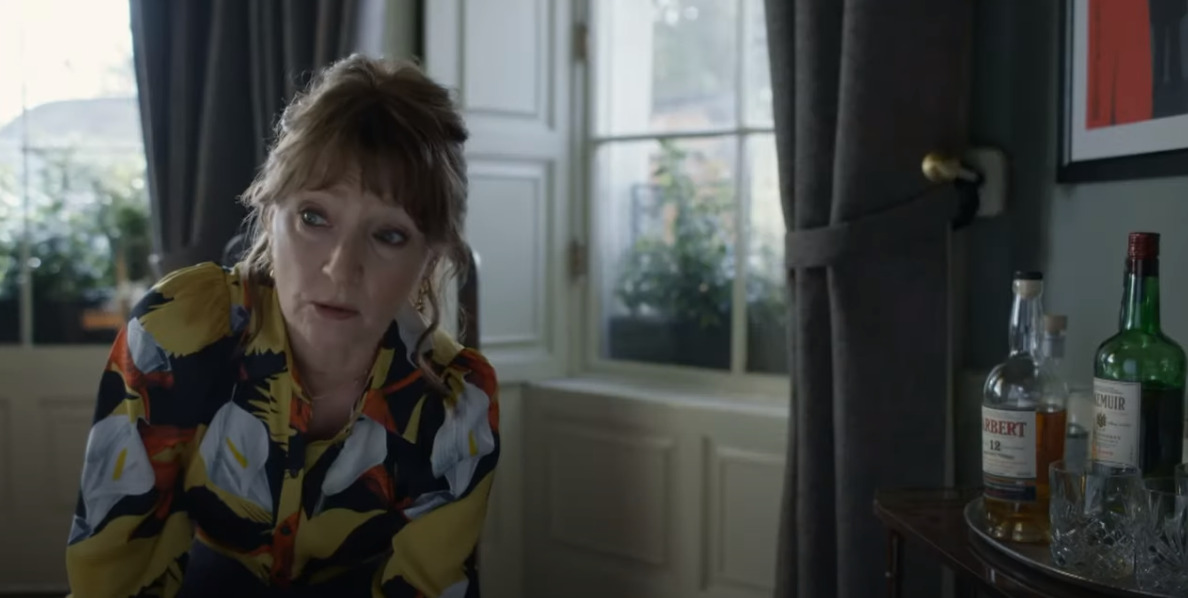 Affirmative action initiatives like this have been widely criticized by researcher Thomas Sowell.

In an essay entitled “Affirmative Action around the World”, he asserted: “Despite the sweeping claims made for affirmative action programs, an examination of their actual consequences makes it difficult to support these claims, or even to say that these programs have been beneficial on net balance – unless one is prepared to say that any amount of social reparation, no matter how small, is worth any amount of cost and danger, no matter how large – he. 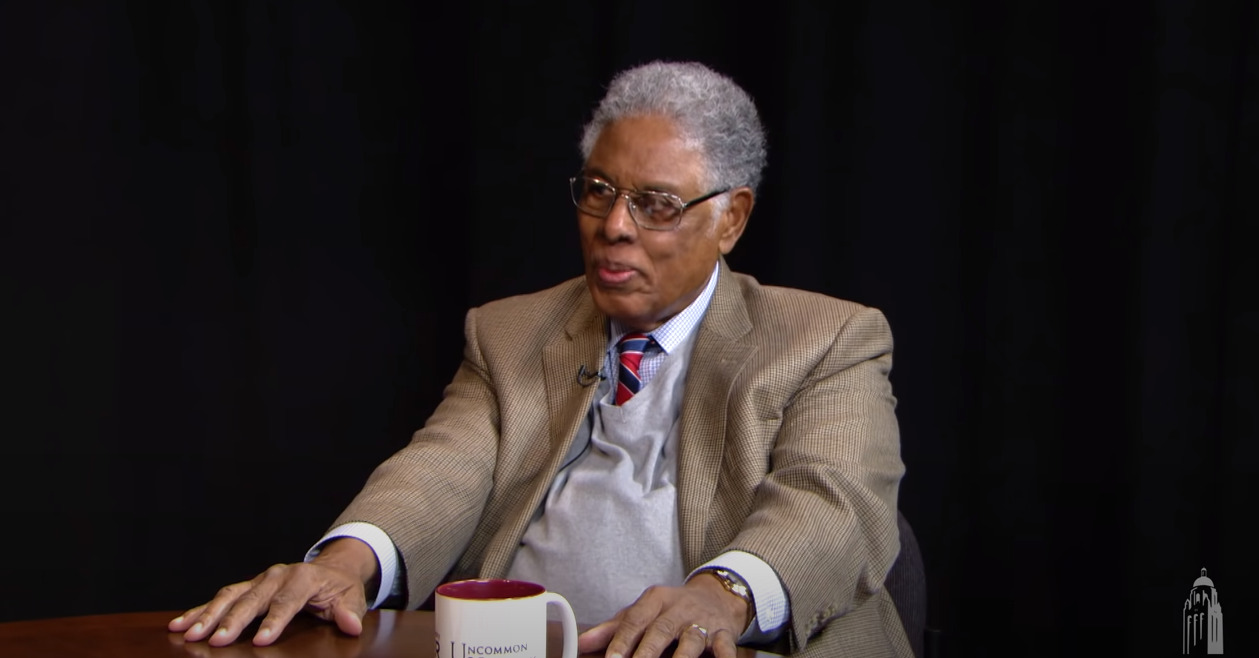 What do you think of ITV’s brand new initiative based on race and disability?

LoveWorld Television Ministry was fined the equivalent of almost $34,000 by a UK media regulator after it aired false claims about COVID-19 last year, including one about a “global cover-up” linked to 5G mobile networks . Episodes of a program aired on the network internationally featured “unproven, materially misleading and potentially harmful” content, the Government […]

Natalia Sindeeva, who set up independent television Dozhd – which was shut down following the invasion – said she was pessimistic about reaching the majority of the public with the truth about Putin’s invasion . Video loading Video unavailable The video will start automatically soon8Cancel play now Ukraine. Civilians killed after missile strike at Kramatorsk […]

NEW YORK , April 26, 2022 /PRNewswire/ — As he celebrates his second birthday, SurvivorNet unique streaming television network, SurvivorNetTVis thriving as the nation’s only television network focused on providing important information, resources and inspiring stories to cancer survivors and their loved ones. The rapid growth of SurvivorNetTV (SNTV), a free, ad-supported linear and on-demand […]