Toyota will not air any Olympics-themed TV commercials on Japanese television networks in light of rising Covid-19 infections and increasingly polarized public sentiment in the host country of the Tokyo Olympics in 2020, PA News reported.

This is despite the automaker being a major sponsor of the International Olympic Committee (IOC), and the company also announcing that its chief executive Akio Toyoda will not be attending the opening ceremony.

The Japanese automaker had raised concerns about public reaction to the Olympics as early as May, Nikkei Asia wrote, as Japanese athletes were already facing calls on social media to speak out against the event. “As a sponsor, we are saddened that some people’s anxiety is directed at the athletes. We sincerely wish that all athletes and people could host the Tokyo Games without worry,” said Jun Nagata, Director of Communications from Toyota. 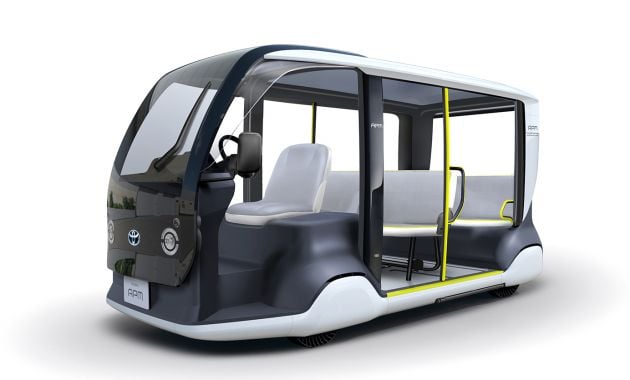 That hope was not found as consumers criticized the Tokyo Olympics, and instead negative tweets containing the words “Olympics” and “Toyota” outranked positives with those keywords, according to a Nikkei study via social media analytics tool Social Insight.

That said, the Japanese automaker will still supply 3,340 vehicles, including battery and fuel cell electric vehicles for transporting athletes and staff, almost the same number as originally planned, reported. Nikkei Asia. This will also include providing robots for use at various venues, and Toyota will continue to promote its sponsored athletes on its website.

“There are many issues with these Games that are proving difficult to understand,” Nagata told reporters earlier this week. Toyota will nevertheless continue to support its athletes at the Games, Nagata added, and there are about 200 athletes at the Olympic and Paralympic Games who are affiliated with the Japanese automaker giant, according to the report. 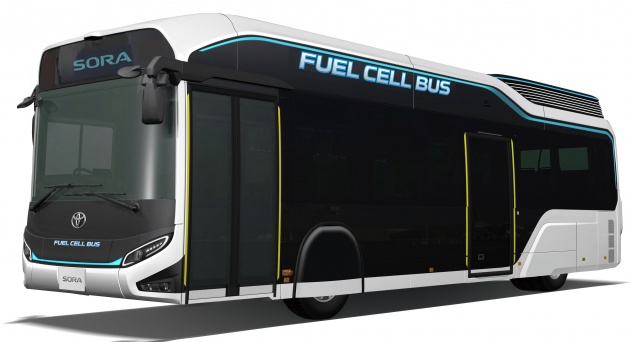 Meanwhile, the automaker has no plans to change its marketing plans for the U.S. Olympics, Toyota Motor North America said in a statement.

“Toyota’s global Olympic and Paralympic advertising campaign media plan is managed by individual companies and regions. In Japan, the local Toyota office had previously decided not to air the campaign out of sensitivity to the Covid-19 situation in that country,” the North American division said.

“In the United States, the campaign has already aired nationally and will continue to air as planned with our media partners during the Tokyo 2020 Olympic and Paralympic Games,” he continued. As of this writing, the already delayed Tokyo Olympics are set to go ahead despite the Japanese capital being placed under a state of emergency.

Toyota signed with the International Olympic Committee (IOC) as a Worldwide Olympic Sponsor in 2015 with a deal spanning from 2017 to 2024 and worth nearly US$1 billion (RM4.23 billion ), becoming the first automaker to join the CIO in its top-level marketing program, PA News wrote.

TV ads are now all about the coronavirus

It seems everyone’s gotten a little soft during the pandemic: friends who usually traffic in deliberately rude memes are sending healthy aquarium videos; Jim Cramer talks about sacrifice; New Yorkers are suddenly hot for Andrew Cuomo. For me, it’s that I find comfort in advertisements. I’ve always watched a lot of TV, but it’s even […]

The bad news? No YouTube TV on new TVs! Roku has been having trouble with YouTube for a while now, and surprisingly, it’s not about the money. Roku doesn’t take any cuts from YouTube ad revenue, Google gets 100% of the money, so cutting off the growth of that revenue stream seems like a weird […]

When television became really popular in the 1950s, and hasn’t looked back since, wasn’t it originally meant to be a great source of home entertainment? It started with classics such as “I Love Lucy”, “Alfred Hitchcock Presents” and “Dragnet”. In the 1960s there was “Mister Ed”, “Dick Van Dyke” and “I Dream of Jeannie”. I […]