A new TV channel, OUR – One United Region – was launched last week on ROKU by Anthony Weeks and Kalaloo Alliance Media. The channel focuses on wellness, business news, food, sports – anything Caribbean.

“The region needs a brand that brings the whole region together,” said Weeks, founder of OUR television and Kalaloo Alliance Media.

The channel, which is open 24 hours a day, seven days a week, will cover the interests of “all nationalities, ethnicities and races,” with syndicated and original programming in a multitude of genres, Weeks said.

The free OUR channel on Roku features musicians such as Rachel Villanova, Cruz Rock, Shay and Sunrise. Entertainment includes fashion shows, sports, movies, and interviews with up-and-coming politicians. There are cooking shows with interviews and clips from the South Beach Seafood Festival and A Taste of St. Croix, reports from Bloomberg broadcast via WSTX radio, real estate and small business news from around the region and from Asia complete the program. Government Access Channel VI will also be available soon, Weeks said. 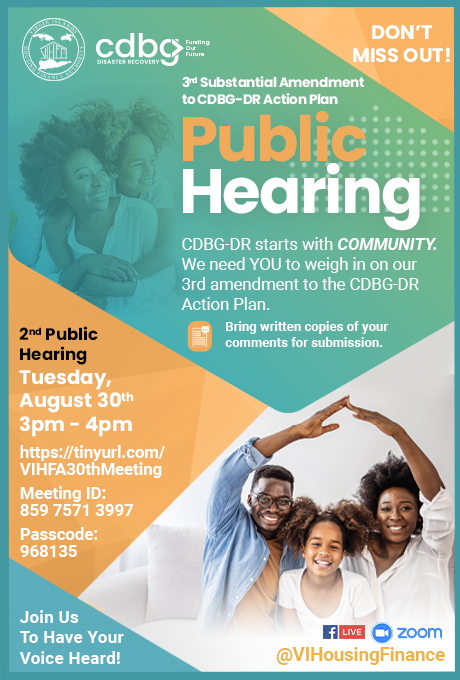 Launched in 2017, the Roku Channel is America’s #1 TV streaming platform based on streaming hours, according to company website.

Along with the launch of OUR TV, Weeks is giving local businesses a free TV Marketplace player and remote to help them market their businesses online. Marketplace TV has 70,000 members worldwide and Weeks said it was possible to search the membership list to target advertising. Anyone with a valid place of business qualifies for the free devices and streaming service to get their message out to thousands of viewers. Businesses can register at ourtv.network/the-marketplace-tv.

“Marketplace TV’s mission is to establish a digital and virtual marketplace to better support and promote small businesses,” Weeks said.

Ultimately, Weeks believes the OUR television network will encourage film production in the territory. The network will be able to stream movies like Netflix or Amazon Prime do. Once the filmmakers understand this, the rest of the necessary technology can be put in place to make films in the Virgin Islands. So far, only movie scenes have been shot here, but a company making an entire movie in the territory would be eligible for tax benefits under the STARZ law, according to Weeks.

As a native of the Virgin Islands and a former banker, Weeks has no shortage of business ideas and economic philosophy. The St. Croix Economic Development Initiative—a think tank with international members—was Weeks’ 2007 effort to influence the economy VI. He also worked with two governors to create a stock exchange in the territory, but it lacked funding.

In 2019, Weeks led a group of politicians and stakeholders on a mission to Taiwan to establish a partnership between Taiwan and the Virgin Islands. He then proposed to make the most of the fiber optic potential of Sainte-Croix to develop advanced technology and create a business hub or “Silicon Island”.

A capital market investment fund – The Alexander Hamilton Opportunity Fund – has been established to raise $750 million by 2020 to fund technology development. This fund is now a private/public fund in partnership with the government VI. Weeks sits on a finance committee associated with the fund but not directly with the fund.

A Utah couple lost their Magnolia Network home improvement show to Chip and Joanna Gaines just days after the network’s cable premiere following reports from customers of cost overruns and poor workmanship. quality. Several clients have said they encountered complications when working with Andy and Candis Meredith, whose show Homework documented their family’s attempts to […]

The Believe in Your Dreams TV network is pleased to announce a series of national and international tours. Dorissa McCalister of Embrace Your Life TV Show will interview and hire new TV hosts, videographers, motivational speakers and content providers for the show People are often motivated to be the best version of themselves when they […]